​Former Liverpool manager Rafa Benitez has revealed that his decision to start Harry Kewell in the 2005 Champions League final was a mistake – almost costing the Reds their fifth European Cup in the process.

Liverpool infamously came from three goals down to beat Carlo Ancelotti’s AC Milan on a night that is widely known as the Miricle of Istanbul, with goals from Steven Gerrard, Vladimír Šmicer and Xabi Alonso helping the Reds to a penalty shootout which they won. 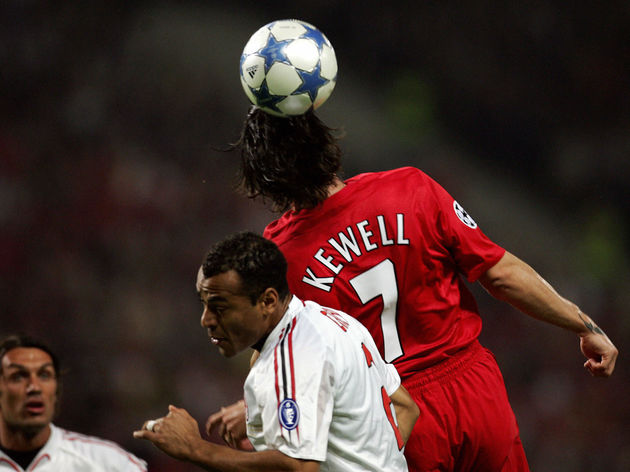 But then Liverpool manager Benitez claims his decision to start Kewell from the start was actually a serious error of judgment on his part.

“In the end, it was a mistake – not because of Harry, but because of the position of Kaka,” Benitez told Sky Sports’ Monday Night Football. “He was killing us between the lines, because [Gerrard] would go forward. I thought we could control him with the two midfielders.

“But when we went forward, there was space behind. Stevie was a box-to-box midfielder and Xabi is not the quickest.”

Kewell was forced off after just 23 minutes of the final, while an injury to Steve Finnan ensured that he couldn’t make it out of the dressing room at half-time – where Benitez even accidentally picked 12 players to start the second half during all the confusion.

“I wanted to play three at the back, that was the idea,” Benitez continued. “When I finished, I was explaining everything then I was told Finnan couldn’t play another 45 minutes. We had already lost Kewell and Hamann was coming on so we couldn’t change another. 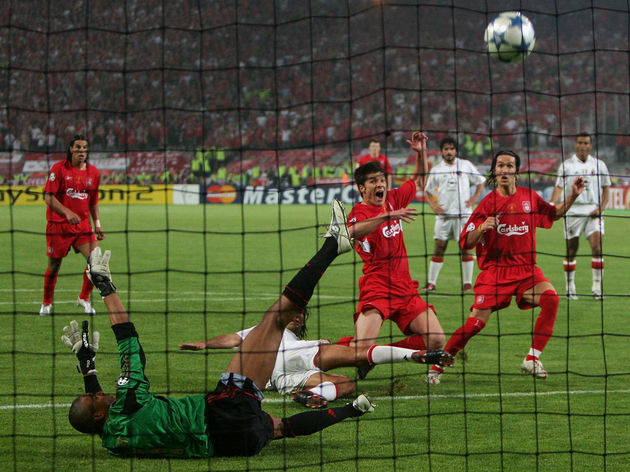 “I wanted to explain how we would play, have more control over Kaka through Hamann. That was fine.

“Then I was thinking Djibril Cisse on the right. I put him on the board instead of Luis Garcia and then someone told me we had 12. It was so complicated!”