​Manchester United midfielder Paul Pogba played his first football since September on Sunday when he came on as a substitute for the final 25 minutes of his team’s dismal defeat to Watford. In those 25 minutes, he showed precisely what has been missing in recent months.

United were already 2-0 down when Pogba replaced Jesse Lingard at Vicarage Road, the result of a David de Gea howler – the type of which has become alarmingly common over the last 12 months, and a penalty blasted straight down the middle of the goal by Troy Deeney. It would have been unreasonable to expect a player whose foot was in a cast during his layoff to single-handedly drag his team to a comeback in his first appearance for three months, having done minimal training. But what he did do was make United immediately more dangerous.

One ball in particular summed up his immense quality. The Frenchman saw an opportunity to play a long pass over the top of the Watford defence to Mason Greenwood, landing precisely where the teenager could then manage an attempt on goal. A slightly more composed lobbed finish than the one that sailed over the crossbar and it could have halved the deficit.

“The big plus is Paul coming on. And that’s the one plus,” manager Ole Gunnar Solskjaer, who otherwise described the team’s performance as being like a ‘testimonial’, told Match of the Day.

“He added urgency, quality, some great passes. The boy has been working hard. He’s fit and leaner. He’ll bring us a lot. He is important for us. He makes us create more chances.” 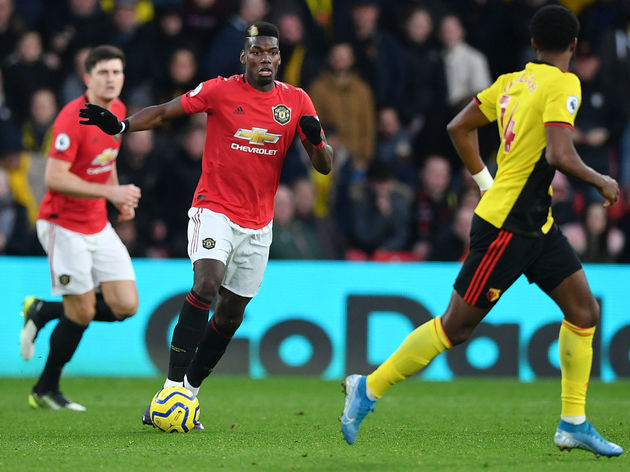 It has now been well publicised that United have struggled against weaker opponents this season, despite beating three of the current top four and taking points off Liverpool.

The reason for that has been the lack of creativity in midfield to break down deep lying defences. United have been able to play as a counter attacking team against the best and it has worked a treat, but faced with a team prepared to sit and wait, they have largely been devoid of ideas.

That showed against Watford until Pogba started pulling the strings after coming on. On this occasion, it was too little too late, but it at least bodes well for improved and more balanced performances in the next few crucial weeks.

Critics may point to similar creativity issues earlier in the season in games against Wolves, Crystal Palace and Southampton, all prior to Pogba’s injury. But there is an important additional factor to consider that does change things now he is back. 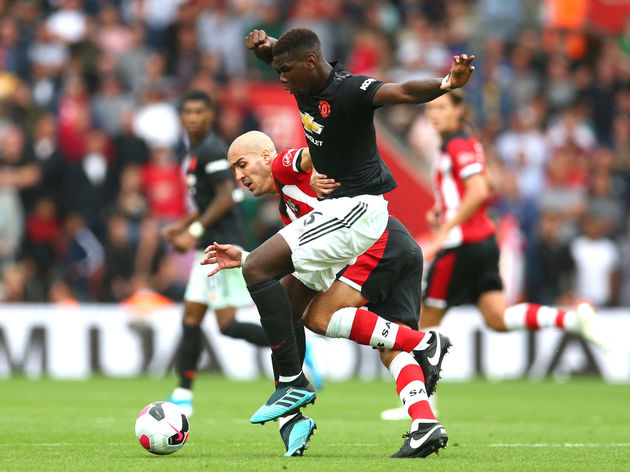 When Pogba, presumably, starts against Newcastle on Boxing Day, he is expected to do so in a more attacking role further up the pitch than he was operating in back in August. That is because United have found a solid midfield base in Scott McTominay and Fred that didn’t exist in August and has only been able to develop through repetition during Pogba’s absence.

Now that Pogba is back, and as already alluded to by this writer two weeks ago, there is no need to break up that partnership because Pogba can now serve the team better further forward.

Sunday’s game didn’t necessarily reflect that shape as it would be from the start because McTominay was sacrificed for Juan Mata to get more creativity onto the pitch as Watford held onto their lead. But in the next few fixtures, it should be there. Pogba as a ‘number 10’ plays to his obvious strengths, with those strengths limited if he has to play as a more orthodox central midfielder and devote a considerable part of his game to defending, as was the case earlier in the season before Fred was commanding a place.

United fans have now seen a glimpse of it against Watford, but the real tests are still to come. This ‘beat the best, lose against the rest’ tag cannot carry on.