​UEFA are set to suspend Euro 2020 due to coronavirus, with an announcement expected next week.

The governing body has called an emergency meeting on Tuesday 17 March to discuss whether UEFA’s three biggest tournaments – the Champions League, the Europa League and the 2020 European Championships – can continue amid the ongoing pandemic.

Serie A and La Liga have been suspended so far, with many of Europe’s major leagues requesting that this summer’s Euros can be pushed back until 2021 to allow the domestic seasons to be played out. According to French news outlet ​L’Equipe, UEFA will announce on Tuesday that Euro 2020 will be postponed until 2021 as a result of the virus.

UEFA released ​a statement on Thursday that read: “In the light of the ongoing developments in the spread of Covid-19 across Europe and the changing analysis of the World Health Organisation, Uefa has today invited representatives of its 55 member associations, together with the boards of the European Club Association and the European Leagues and a representative of FIFPro, to attend meetings by video conference on Tuesday March 17 to discuss European football’s response to the outbreak.

“Discussions will include all domestic and European competitions, including Uefa Euro 2020. Further communication will be made following those meetings.” 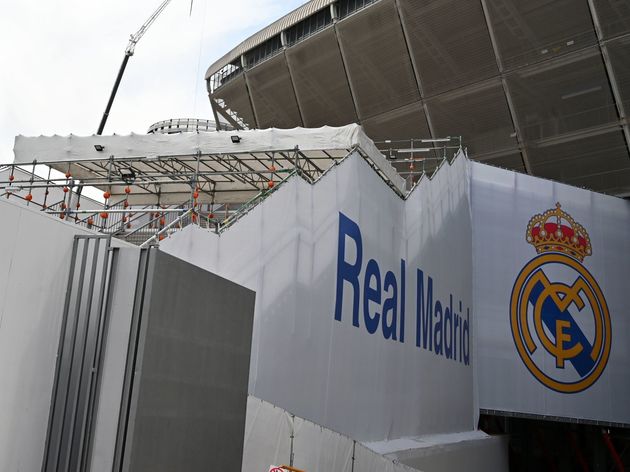 Spain’s La Liga has also been suspended for at least the next two rounds of matches, with the Real Madrid squad going into quarantine.

In England, ​Leicester City have announced that three first-team players are self-isolating due to the disease, but Premier League fixtures are currently still going ahead this weekend, albeit behind closed doors.

Manchester City versus Arsenal’s scheduled midweek clash is the only Premier League fixture to ​fall found to coronavirus thus far, due to Arsenal players coming into contact with Nottingham Forest and Olympiacos owner Evangelos Marinakis, who has contracted the virus.

The Euro 2024 qualifying draw: everything you need to know

The Euro 2024 qualifying draw: everything you need to know

UEFA speak out on Jorginho decision in Euro 2020 final