​Liverpool forward Sadio Mane has issued an apology to former club Red Bull Salzburg on Tuesday night, after beating the Austrian side 2-0 to secure their spot in the last 16 of the Champions League.

The Reds’ victory, which included goals from both Naby Keita and Mohamed Salah, meant that Salzburg were eliminated from the competition, with Liverpool topping Group E with Napoli finishing as runners-up. However, the Senegalese attacker expressed his apologies to his former club, having spent two seasons with them before making his move to the Premier League with Southampton in 2014.

“It was a really tough game today,” ​Mane told BT Sport, as quoted by the ​Metro. “For sure we expected that and we were better in the second half. We create many chances and we scored. Naby scored a wonderful goal. I’m happy for him against his old club so that’s it. I think we deserved to win tonight and we are happy.

“It’s always nice to come back here because it’s where it all started for me. And I’m really grateful for this club and the fans and as well the people here. Sorry guys, but this is football and we have to do it.”

During the game, ​Salah managed to ​score from an outrageous angle in the second half, helping to secure Liverpool’s place in the knockout stages of the Champions League.

Andy Robertson spoke highly of the performance from the Reds’ front three as well as the Egyptian’s goal, adding: “It was his toughest chance of the game. Mo, Sadio and Bobby they put tremendous pressure on themselves to score goals. 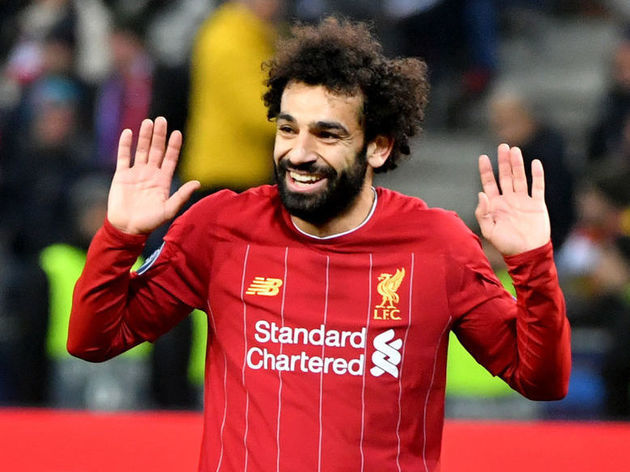 “We were just saying to Mo think of the next one and to be fair he’s just taken a ridiculous goal. I don’t know how it’s gone in from there.

“But it was absolutely fantastic, especially on his weaker foot. Credit to him he was running up and down and when he went up front he worked his socks off.”