Ole Gunnar Solskjær has rejected comparisons between new signing Bruno Fernandes and another famous import from Sporting CP, insisting the 25-year-old is a completely different player to Cristiano Ronaldo.

Fernandes had been linked with United since the summer transfer window, with talks between Sporting and the Red Devils resuming this January. Despite negotiations moving at a snail’s pace, the move finally got over the line with a day to spare. 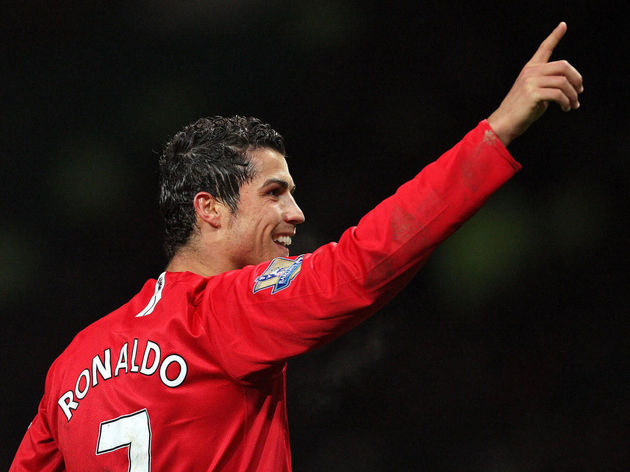 However, the ​United manager has made it clear that fans shouldn’t compare the £45m man to former club legend ​Ronaldo.

As quoted by the ​Manchester Evening News, Solskjær said: “Cristiano, he is unique. And we hope that Bruno will come in here and have a fantastic career at Man Utd. He has already given the players a boost.

“Just by meeting him they can see what type of human being he is, his personality, but to start comparing him with Cristiano is not fair on the boy.”

The 25-year-old has consistently racked up stunning numbers in Liga NOS, and had already scored eight goals and picked up seven assists in just 17 games this season. As a result, the Norwegian admitted that Fernandes could help add a little bit of extra quality in the final third to a side who is seriously lacking in creativity. He said: “I think he is another piece in the jigsaw. I am sure he will give us that X factor that we have been missing at times this year. It’s an important piece in the puzzle that we are trying to solve.

“We bring him in to play, and we believe in him, but we are also going to give him time to find his feet and settle down with new team-mates in a new country in a new league, but of course there is one place less for the others. He will be a very important player for our squad.”