​Liverpool’s plans to keep Jürgen Klopp at Anfield and create a dynasty have come under threat, with Germany lining up a move for the manager to replace Joachim Löw down the line.

Klopp penned a contract extension in late 2019 to commit himself to the Reds until 2024, but that has not stopped speculation that other sides around Europe are keen to bring him in. 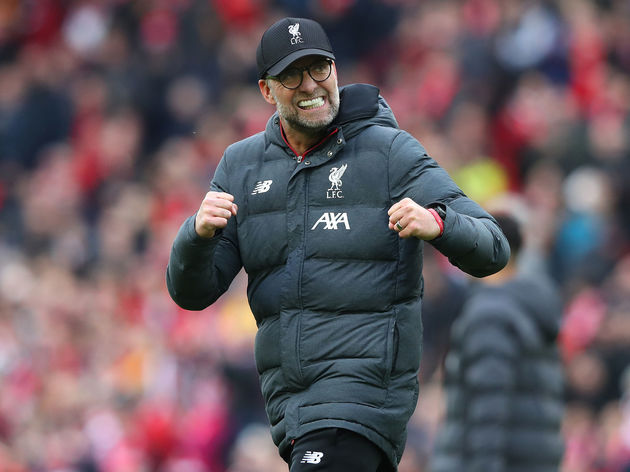 However, it is not just club sides that ​Liverpool need to be worried about, as ​The Mirror claim that the German national team have decided that Klopp is the right man to take over from Löw in the future.

It’s nothing to worry about urgently, as Löw’s contract does not expire until 2022 and Klopp is thought to be against the idea of leaving Liverpool early, but there is optimism in the Germany camp that they will be able to land him in 2024.

Klopp is said to have told close friends that Liverpool will be the last club he manages, and he believes that transitioning to the national team is a natural step for him to take.

Liverpool still harbour hope of keeping Klopp around for the long run and replicating the kind of success which Sir Alex Ferguson and Arsène Wenger enjoyed with ​Manchester United and ​Arsenal respectively, but Germany want to spoil the party.

Germany remain committed to Löw despite a bumpy few years, in which they crashed out of the World Cup and narrowly avoided relegation in the UEFA Nations League, although they were ready to consider their options if Die Mannschaft failed to impress at Euro 2020 this summer.

With the tournament being postponed until 2021, Germany are in no rush to change their setup and they will almost certainly allow Löw to take charge next year, but it is suggested that they will soon start planning how and when to lure Klopp away from Anfield. By the time 2024 arrives, Klopp will have spent nine years with Liverpool. He has never managed more than seven seasons in one job, citing burnout as a reason for taking a break between positions.

There is no indication that Klopp wants another sabbatical just yet, but he has previously admitted that he would ​not be afraid to walk away if he no longer felt capable of giving his all.