Saudi Arabia’s sovereign-wealth fund ‘remain focused’ on striking a deal with Newcastle regarding a potential takeover, but in the latest plot twist, a ‘close friend’ of Kim Kardashian West (yes, that one) is said to be ‘advising’ on the proposed purchase.

Public Investment Fund, Crown Prince Mohammed bin Salman’s key investment tool, along with a group of investors organised by British financier Amanda Staveley have shown an interest in taking over the club. 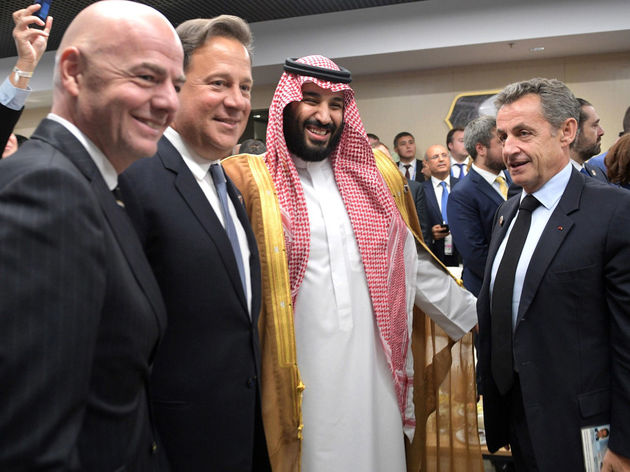 A £340m deal ​was said to be ‘days’ away from being completed, although there hasn’t been any significant progress in more recent times. Most recently, it was ​revealed that Bin Salman is actually ‘focused’ on taking control at ​Manchester United, as opposed to the Magpies.

However, in a rather peculiar latest development, ​Bloomberg now report that Saudi Arabia’s sovereign-wealth fund is working with a close friend of Kim Kardashian West, Carla DiBello, to secure the deal.

DiBello is an entrepreneur who is close to Kardashian, but more importantly, the report explains that people ‘with knowledge of the matter’ have revealed that she is advising on the Public Investment Fund’s proposed acquisition of the Premier League team.

She is working on the deal alongside Staveley and moreover, one person with knowledge of the current situation explained that DiBello may also keep an ongoing advisory role if the acquisition goes through.

Kardashian and DiBello have been close friends for years, with the latter attending the reality TV star’s wedding in 2014.

​The Shields Gazette, meanwhile, report that the Middle East-led consortium ‘remain focused’ on striking a deal to buy ​Newcastle, despite claims that they had their sights set elsewhere. Furthermore, the report claims that talks between the two parties have been taking place for ‘at least’ four months. 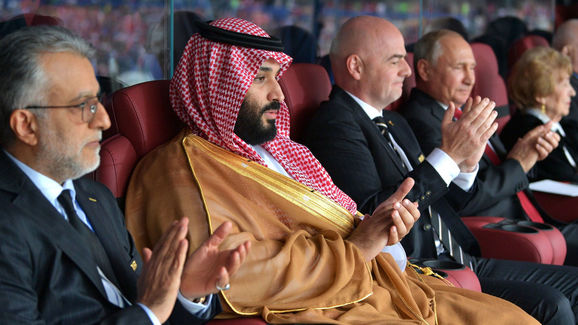 And it further notes that talks ‘may even’ stretch back to before the end of the 2018/19 season. The Reuben brothers are also said to be part of an ‘active’ takeover bid.

It remains to be seen whether or not this takeover goes through, but we were certainly not expecting to hear Kim Kardashian’s name involved in and around the negotiations.