La Vecchia Signora would be the first club to make an official approach to the 19-year-old, with the Italian champions swiftly acting after they learned of a €30m release-clause in his deal at the Red Bull Arena.

If they are to land the Norwegian, they’ll have to see off competition from almost every top side in Europe, such has been the clamour for Haaland in recent months. 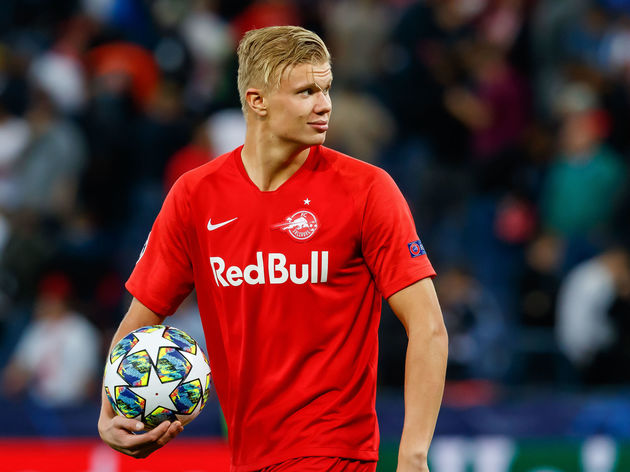 The 19-year-old has been in phenomenal form this campaign, scoring 28 goals in 21 appearances for Salzburg, with his first-half hat-trick against Genk in September making him the fourth youngest player in history to hit a treble in the ​Champions League.

​Corriere dello Sport claim Maurizio Sarri’s side are set to take advantage of Haaland’s reduced price tag as they seek long-term replacements for the ageing Mario Mandzukic and Gonzalo Higuain. However, ​Manchester United remain favourites to secure his signature.

The Red Devils are allegedly set to ​accelerate plans to bring in the forward, with Ole Gunnar Solskjaer sending his most trusted ‘personal scout’ Simon Wells to watch him in action for the Austrians champions.

Solskjaer’s presence at Old Trafford could be the deciding factor in where Haaland chooses to head, but it’s unlikely he will be rushed into making a decision. He has many options on the table, and there’s cause for him to stay in Salzburg until the summer. 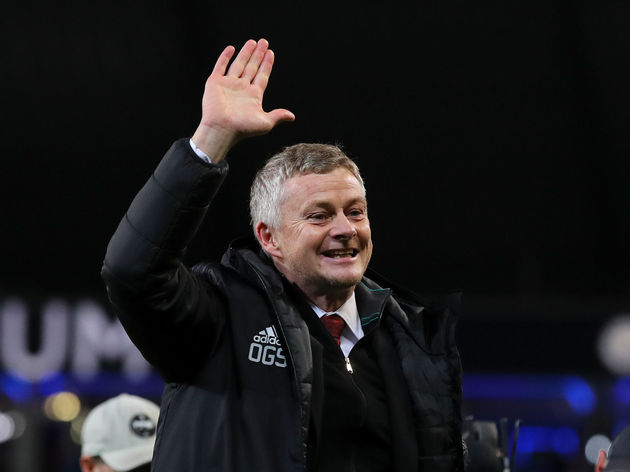 They will be in the Europa League knockout stages at the very least, though a Champions League last 16 place isn’t beyond them as they prepare for Tuesday night’s showdown with ​Liverpool in Austria.

Nevertheless, Haaland had a positive experience working with the United boss at Molde, and he was raised in England. That could play into the Red Devils hands as they look to beat ​Juve to the Salzburg starlet. They may, however, need to wait for the end of the season.