​Chelsea winger Willian remains a potential target for Juventus this summer, but the Brazilian may be reluctant to head to Turin if it means reuniting with former Chelsea boss Maurizio Sarri.

Willian has so far failed to agree a new contract at Stamford Bridge and will leave as a free agent in June if that situation doesn’t change – he is already permitted to formally negotiate terms with overseas clubs by virtue of being in the last six months of his current deal. Chelsea have a longstanding preferred policy of only offering 12-month deals to players over 30. The Daily Express explains that Willian has been presented with such a proposal, but the 31-year-old is still seeking a longer contract that will run for two seasons instead.

It is said that Juve are keeping an eye on the situation, having earlier enquired about Willian last summer. However, the Express report that he is not a fan of working under Sarri.

There is an irony in that because Willian famously didn’t get on with Antonio Conte either, and expressed hope early in Sarri’s Chelsea reign that things would be different.

Things could change, however, because Sarri is thought to be under pressure in Turin. Juve have lost two of their last three Serie A games and have been pushed into second place by Inter. If Sarri is the first Juve boss not win since the title 2011, it is difficult to imagine he will keep his job. 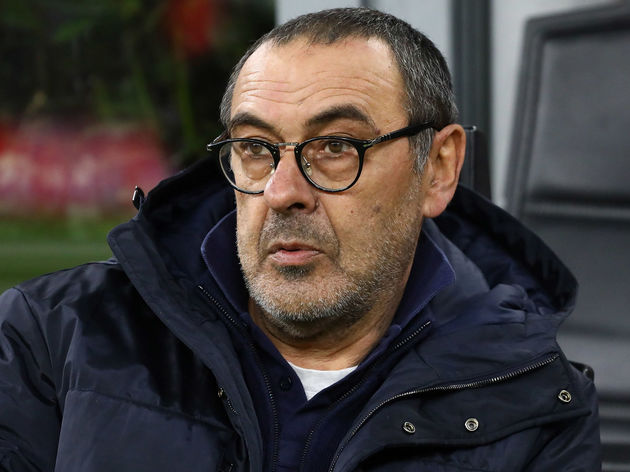 Chelsea have been known to break their contract policy if necessary, with David Luiz handed a two-year deal last May, despite being 32. The fact he was sold to Arsenal for only £8m less than three months later rendered that all rather pointless.