​Juventus’ sporting director Fabio Paratici has refused to be drawn on interest in wantaway striker Mauro Icardi, but has stressed that discussions have taken place for Paulo Dybala’s proposed exit with a number of European sides interested in the Argentine.

Having fallen out of favour in Turin, Dybala was subject of firm interest from Premier League duo Manchester United and Tottenham, however, neither move failed to materialise and the player subsequently headed back to northern Italy.

With the English window slamming shut last week, that leaves European sides in pole position to sign the 25-year-old, due to a later closing date of September 2. Dybala netted twice in a recent friendly against the ​Juventus ‘B’ team, yet still Paratici confessed to Sky Sports Italia (via ​Football Italia) that talks were underway regarding his future.

“Dybala is like all the others, a great Juventus player. There is interest and there are discussions, we’ll talk about it together,” he said.

Paratici did admit that a number of players not in the 21-man squad will ‘have to go’, which potentially frees up space for duo Daniele Rugani and Mario Mandzukic to leave the club, although the 47-year-old insisted these exits are not imminent.

One player who could be set to move the other way is Inter striker ​Icardi, however. The forward saw his squad number nine shirt relinquished to ​Nerazzurri new-boy Romelu Lukaku, with speculation growing that he could be set for a summer exit from the club. Despite this, Paratici refused to shed any light on a move, insisting on remaining tight-lipped on the Argentinian. 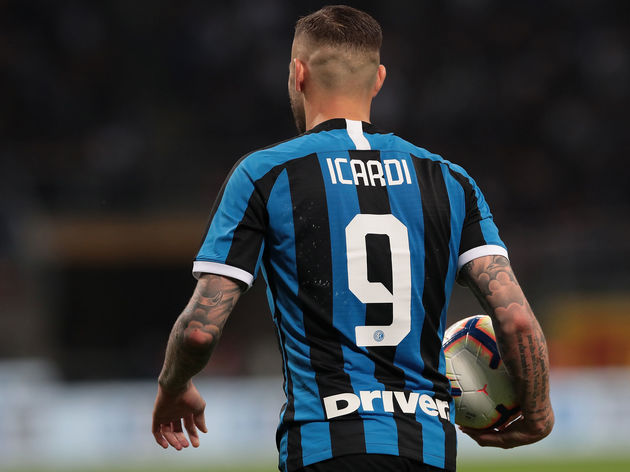 “Icardi is an Inter player, so we will only talk about those in our squad,” he concluded. “We’ve got Gonzalo Higuain, who is a great hitman, while Mandzukic is an excellent forward. Let’s talk about our players.”