​Liverpool coach Jurgen Klopp has revealed the Reds may turn to players from their youth setup when they begin strengthening the squad next summer.

The Merseysiders have spent a total of £15m across the last two transfer windows following their Champions League success in June. That money was used in deals for Takumi Minamino, Sepp van der Berg and Harvey Elliott, while they also signed goalkeeper Adrian on a free from West Ham. Despite their relative inactivity, the ​Reds are charging towards a maiden ​Premier League title after blitzing through the opening 24 rounds of action, Klopp’s men picking up a record 70 points from their fixtures thus far.

At a press conference ahead of Liverpool’s clash with ​Southampton at Anfield, the German was asked whether the club are interested in making any big-money buys. He replied (as quoted by the ​Daily Mail): “It’s not easy, but is it possible? We will see, we don’t know exactly. 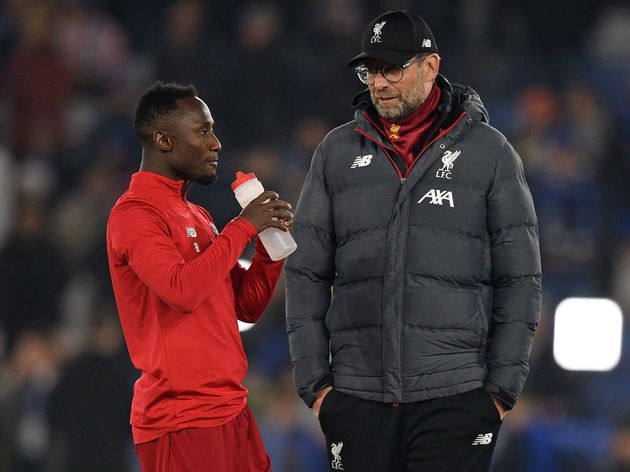 “Like [Alex Oxlade-Chamberlain] and Naby [Keita] – some little injuries here and there cost them a little bit of rhythm, but we all know about the quality of them. Curtis [Jones] came on in the last game, looked pretty promising.

“These are talks we have, where we try to estimate the future. We believe that we can do a lot with this existing squad, that these boys can make next steps. As long as you can make the next step, you are in the right place.