Chelsea midfielder Jorginho has said he wants to be known for his hard work and ability as a player rather than his connection with former Blues manager Maurizio Sarri.

Jorginho has been heavily associated with Sarri, as the 27-year-old became his first signing at Stamford Bridge. However, now that Sarri has left Chelsea, the Italian is eager to prove himself and show that he is dedicated to playing for the Blues.

Speaking to Brazilian news outlet Esporte Interativo (translated by Dumi Drexel), he said: “I was a little sad seeing people thinking I arrived here only because of [Sarri]. I arrived here because of my hard work, my day to day work, my sacrifices.

“It’s a challenge for me to show the fans that thanks to my work it’s why I got here.”

Jorginho was speaking after ​Chelsea’s Super Cup defeat on Thursday, where they lost 5-4 on penalties to ​Liverpool. The Italian scored a cool spot kick in extra time as it ended 2-2, taking the game to penalties where the Blues were edged out despite Jorginho scoring again in the shootout.

He added: “I want to take this opportunity to have a good season and also for my name to be recognised by Jorginho who plays for Chelsea, not Jorginho who only works with Sarri.” 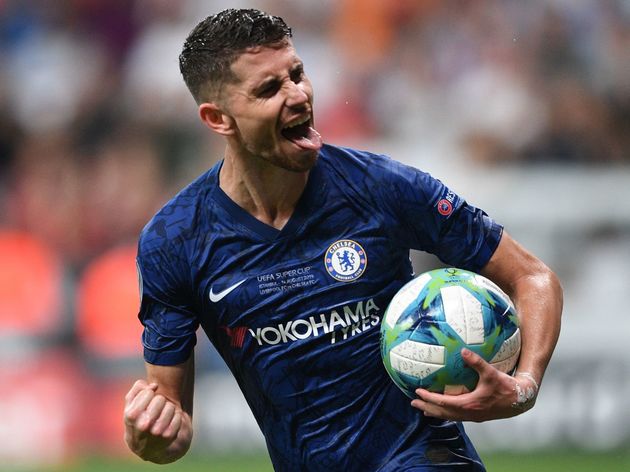 Sarri signed Jorginho within days of his appointment as Chelsea manager in July 2018, the duo having worked together for three years at ​Napoli. Despite Sarri earning ​Champions League qualification and winning the Europa League, he left at the end of the season after a stressful campaign.

Jorginho has been associated with his compatriot since their Napoli days, as he perfectly fitted Sarri’s renowned ‘Sarriball’ style of football. Following Sarri’s departure to ​Juventus, the 27-year-old has adapted well to the new system under new manager Frank Lampard. 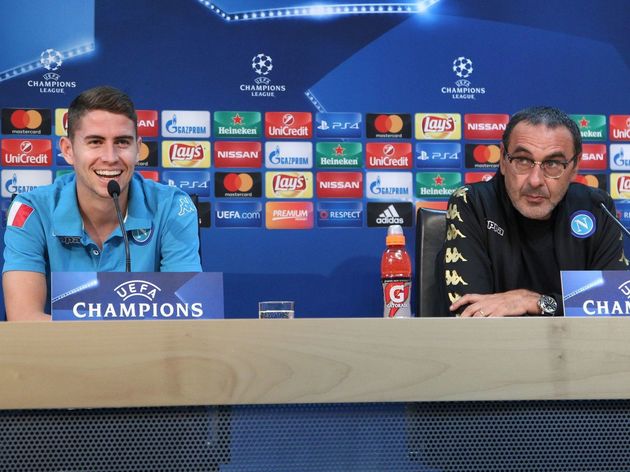 Jorginho was a key player in his debut season for Chelsea, and has made 56 appearances for the Blues. He will certainly remain a pivotal player in the new campaign, having started in all of their games so far.

Chelsea return to ​Premier League action next, welcoming ​Leicester to Stamford Bridge on Sunday before taking a trip to Carrow Road to face ​Norwich on 24 August.