​Real Betis winger Joaquín has become the oldest player to ever score a hat-trick in La Liga, thanks to his quickfire triple against Athletic Club on Sunday.

The Spaniard needed just 20 minutes of the game to fire home all three goals in his side’s 3-2 win, taking his tally to five goals in his last three games.

As noted by ​La Liga, Joaquín has etched his name into the record books with his performance against Athletic. At 38 years and 140 days old, the winger is now the oldest player to ever net three goals in a single game in league history.

Amazingly, the hat-trick was the first of his 20-year professional career.

Joaquín beat the record set by ​Real Madrid legend Alfredo Di Stéfano, who was 37 years and 255 days old when he fired his last treble for Los Blancos back on 15 March 1964.

Despite his age, Joaquín has been producing some of the finest performances of his career this season. He currently sits on six league goals this year, which is as many as he managed last season and his best tally since the 2003/04 campaign. Having come through the youth ranks at Real Betis, Joaquín made his name with six impressive seasons with the first team, before sealing a big-money switch to Valencia in the summer of 2006.

He spent five years with Los Ches before heading off to Málaga, but the Spaniard was quickly on the move again as he took his talents to Fiorentina in 2013. 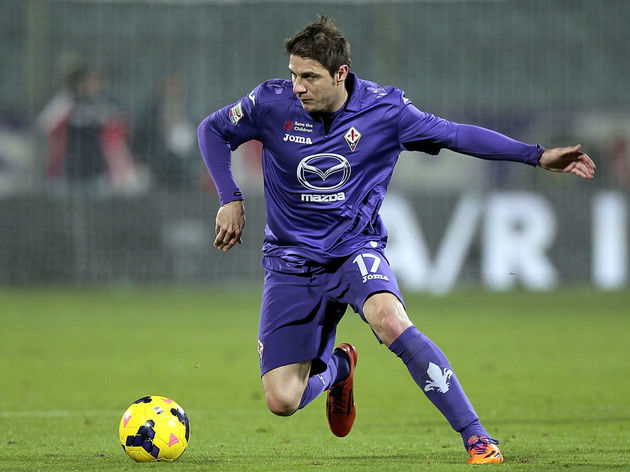 For whatever reason, things did not really work out for Joaquín in the ​Serie A as he managed just seven goals and 13 assists in 71 appearances. As a result, he sealed a cut-price return to Betis in 2015, and he has gone from strength to strength ever since.

Now the club captain, Joaquín has started 11 league matches this season and he currently finds himself second in Betis’ scoring charts. Like a fine wine, it seems like Joaquín gets better with age.