Pep Guardiola has congratulated Jurgen Klopp on his new deal at Liverpool and has vowed to see out his own Manchester City contract.

Liverpool announced on Friday that Klopp has agreed fresh terms at Anfield to keep him in place for another four-and-a-half years.

Guardiola’s long-term future appears less clear, though, amid reports his existing deal contains a break clause that will allow him to walk away at the end of the season.

However, the Catalan coach, who last month stated he is open to staying on beyond the end of his contract in June 2021, denied any truth to the rumours.

“It’s not true,” he said at Friday’s pre-match news conference ahead of this weekend’s Premier League trip to Arsenal. 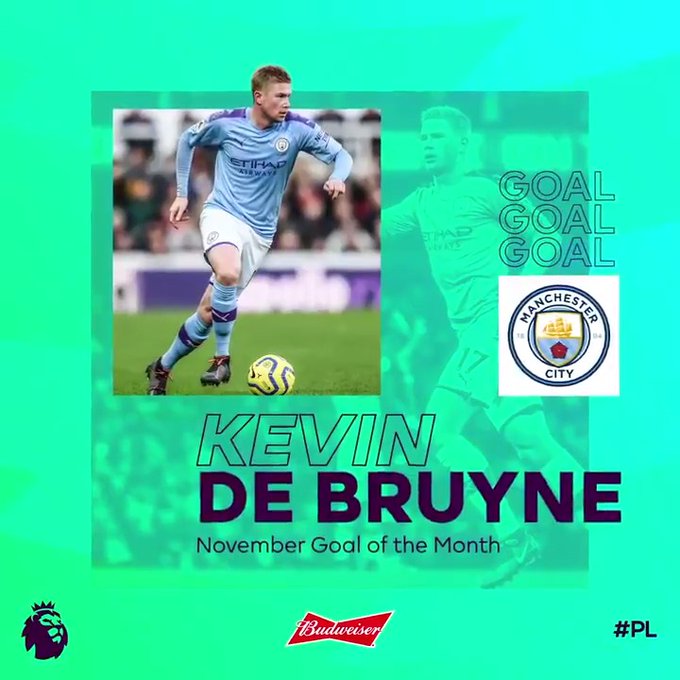 “I talked about it a few weeks ago, my intentions for the club.”

Guardiola has been involved in a tussle with Klopp for major honours in recent seasons and is pleased the Liverpool boss has secured his future.

“Congratulations to him and Liverpool for five more years here in England – he deserves it,” Guardiola said.

“I think it is really good for the Premier League that he can continue here.”

City have already dropped as many points in the Premier League this term as they did in the whole of 2018-19, leading to suggestions they are looking to recruit in January.

Nathan Ake is among those to have been linked with a move to the defending champions, but Guardiola reiterated he is happy with his current crop of players.

“The players that started the season are going to finish the season,” he said. “If something happens it will be in the summer, not winter.”