​After their 2-0 win over Liverpool in the FA Cup, Chelsea’s positive run against Merseyside teams continued in emphatic fashion as they stormed to a 4-0 win over Everton on Sunday.

Goals from Mason Mount, Pedro, Willian and Olivier Giroud led Chelsea to one of their most comfortable victories of the season, and there was even another man of the match award for young Billy Gilmour in midfield. It was all about as perfect as you could want.

Unsurprisingly, head coach Frank Lampard was in high spirits after the game, and thanks to ​football.london, here’s what the boss had to say.

On Performing Despite Injuries ​Chelsea were without nine first-team players for this game as a result of injuries and suspension, but you certainly wouldn’t have guessed that.

“Everything came together. You will always need your squad. We have had a lot of injuries, but the only way to tackle that is to trust in each other.

“When Billy is 18 and comes in it is not a problem. Today there was pure focus, but we can’t get carried away.​” 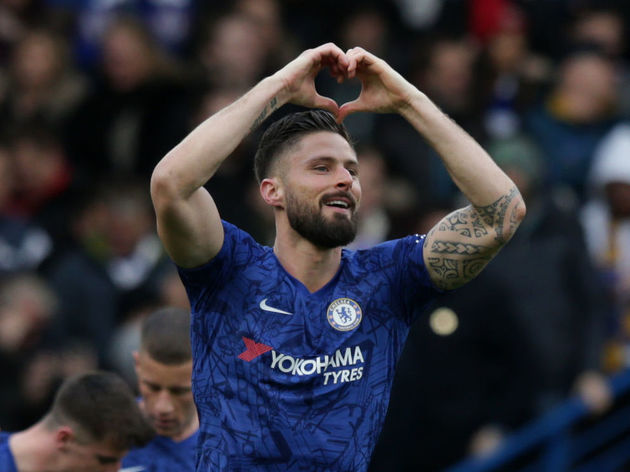 Having been left out in the cold all season, ​Giroud has bounced back and commanded a place in the team, netting twice in his last three league outings.

“He is [repaying the faith]. When you know Oli and the attributes he has, you can play around him. He is playing really well, fantastic in the changing room.​”

On His Senior Players Leading by Example “You can talk about Kepa as well. He has shown character and a brave moment. Ross Barkley, Marcos Alonso and coming in to perform. You have to perform in training and contribute. They have done that.” 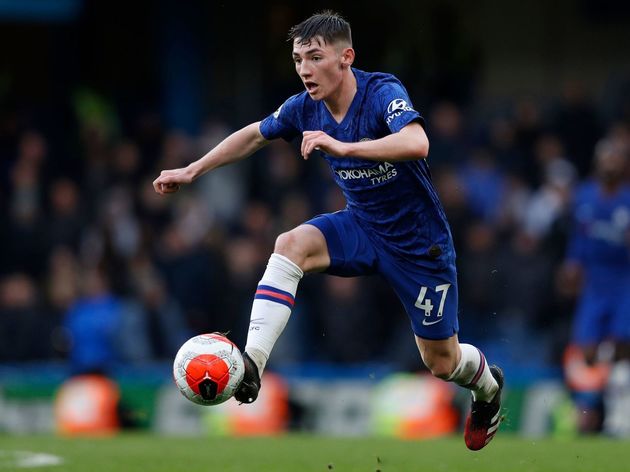 18-year-old Gilmour was excellent against ​Liverpool and equally as impressive in this one. Filling in for the suspended Jorginho, he kept Chelsea ticking throughout.

“He is receiving the ball in difficult places on the pitch. You need confidence to do that. Jorginho has it and Billy has it. He showed that in the first half, but then played higher up the pitch. He can do both.​”