​Chelsea manager Frank Lampard has admitted that his side are facing an uphill battle to secure a top-four finish after they failed to make any signings in the January transfer window.

A last-gasp move for Napoli’s Dries Mertens proved fruitless for the Blues, who had missed out on a cut-price deal for Paris Saint-Germain forward Edinson Cavani earlier in the month. Perhaps more worryingly for Lampard, Chelsea’s rivals for Champions League qualification enjoyed a relatively successful window. 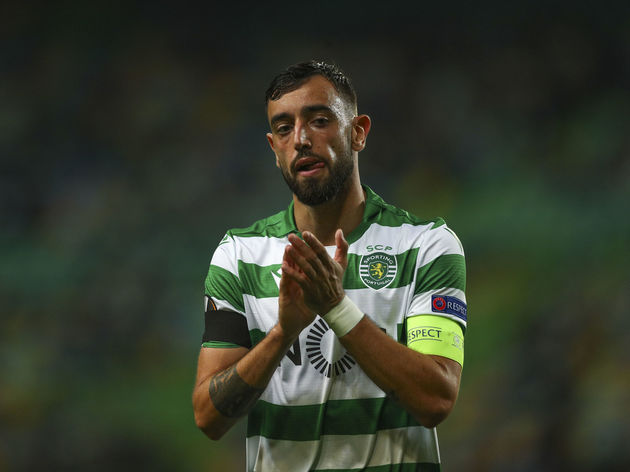 ​Manchester United’s pursuit of Bruno Fernandes finally came to an end in the week, with the Red Devils luring him to Old Trafford for a fee that could rise to £68m. ​Sheffield United and ​Tottenham were similarly active in January, adding to Lampard’s concerns.

He said of the situation (as quoted by the ​Telegraph): “This is not to talk down ourselves, because we’re six points clear in fourth. But, now we’ve probably become the underdogs and the outsiders because the teams around us have strengthened. It’s a fact.”

Ole Gunnar Solskjaer’s recruits are level with Spurs on 34 points, while the Blades are just one further back.

Despite the ​Blues’ buffer, Lampard appears to think the tide could be turning, having seen the arrivals of Steven Bergwijn and Gedson Fernandes in north London, as well as the Yorkshire club’s £20m purchase of Sander Berge from Genk. He continued: “Every time I look at the TV, another player signs for a club, that’s the transfer window. But, if I’m looking at it with my business head on, looking around us in the table, I look at Manchester United obviously signing a big, big player, a world-class player in my opinion.

“Sheffield United have made fantastic signings, and Chris Wilder’s job is incredible because he’s had years to work that group, and now they’re adding where he sees fit. Tottenham have also signed a few, and they’re not far behind us.

“And not only have [Spurs] signed a few, but a couple of players have left where obviously – not being too crude about it – the situation was they were towards the end of their contracts, and maybe weren’t happy being at the club any more.

“Sometimes that’s as important as bringing players in. It’s changing the feeling of the group if players are not wanting to be there, so that’s obviously smart business.”