​Tottenham Hotspur midfielder Dele Alli says his teammates have to ‘work hard and fight’ if they want to qualify for next season’s Champions League, insisting talent alone won’t get the club over the line.

The 23-year-old scored his 50th goal in the Premier League on Saturday during Tottenham’s trip to Burnley, but José Mourinho’s side didn’t have enough to turn the game on its head after Chris Wood’s opener.

It’s a result which has left Tottenham seven points outside the top four in the Premier League, and Dele insists the club will only qualify for next season’s Champions League if they stop relying on individual quality alone during games. 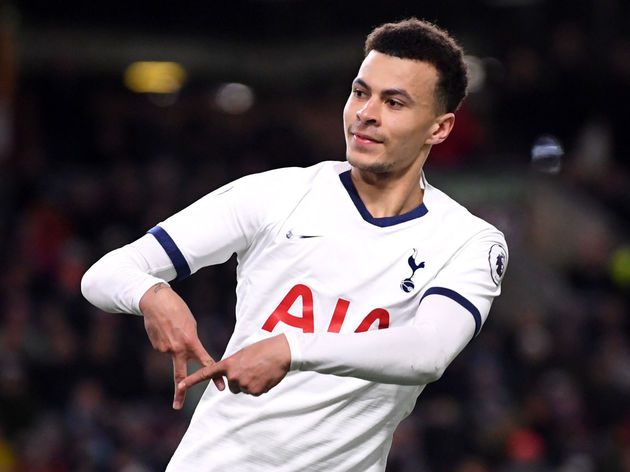 “Talent isn’t going to get you the three points and push you over the line,” Dele told Spurs TV. “When you’re in the Premier League at this stage everyone’s fighting and working hard, we have to match that and have the same fight and enthusiasm.

“You have to be switched on throughout the whole game, your talent isn’t going to be enough, you have to work hard and fight. We did in that in the second half, and it was disappointing not to get the three points in the end.

“We can’t hide, there’s no hiding in the Premier League, the stats and the table are out there for everyone to see. As well as we play in some games, we’re not getting over the line.

“I think we’ve shown the character we’ve had in this squad throughout the years we’ve been together. This is a very tough period for us in terms of results, but I believe we can turn it around.”

Spurs will have to put their top-four aspirations on ice for the time being as they look ahead to the second leg of their ​Champions League last 16 match against RB Leipzig.

Timo Werner scored the only goal of the game in north London and like Spurs, Leipzig are coming into the return leg off the back of a disappointing draw away from home.