​David Beckham is believed to have spoken to Burnley goalkeeper Joe Hart about the possibility of bringing him to Inter Miami.

Inter Miami are set to start playing in Major League Soccer next season, and they are on the lookout for as many high-profile signings as possible. ​Barcelona’s ​Luis Suárez is a long-term target for the new side, and ​The Sun claim that Beckham has also offered ​Hart the chance to save his stalling career with a switch to ​MLS ahead of the new season.

Now 32 years old, Hart is said to be unhappy with his current situation with ​Burnley. He has been an unused substitute in all 18 ​Premier League games so far and has played just once all season – a 3-1 loss to Sunderland in the Carabao Cup.

He has lost his place in the England setup as a result of his inconsistent form in recent years, and his lack of first-team football means he is not likely to play his way into Gareth Southgate’s plans any time soon. 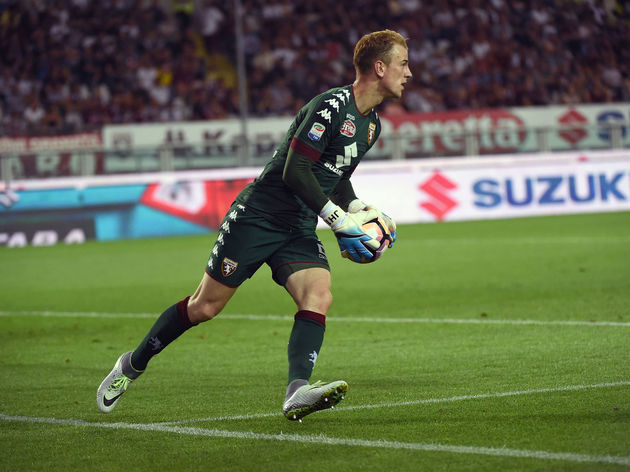 Hart is thought to have spoken to some Burnley teammates about the possibility of a move to Miami, and he is privately hopeful that a deal can be reached as he desperately wants the chance to play regular football once more.

Having endured challenging spells with Torino, ​West Ham United and now Burnley in recent years, Hart could probably do with a fresh start, and the chance to propel himself back into the limelight with Beckham’s new side could be the perfect solution.

Inter Miami have been linked with a number of blockbuster deals. Suárez often finds himself linked with the club, while there have even been rumour of a potential move for Barcelona teammate ​Lionel Messi. Hart may not be that calibre of player, but he would certainly make a solid addition to Beckham’s team.

He will be out of contract at the end of the season, so a move away from Burnley seems likely. Nick Pope is their first-choice goalkeeper, while 23-year-old Bailey Peacock-Farrell could be promoted to the senior side as backup.