Chelsea defender Fikayo Tomori has penned a new five-year contract with the west London outfit on Thursday, joining the likes of Mason Mount, Callum Hudson-Odoi and Ruben Loftus-Cheek in having signed new deals with the club recently.

Tomori rewarded for a breakthrough campaign at Stamford Bridge

The 22-year-old has emerged as one of the breakout stars of the Blues’ revolution of academy graduates and has made 16 appearances in all competitions for the club so far this season.

His impressive displays earned him recognition on the international stage as he earned his first England cap during their 4-0 win over Kosovo in the Euro qualifiers.

The defender featured heavily under Frank Lampard on loan at Derby County, where he was voted Player of the Year last season. He has since repaid the manager’s faith in him with scintillating performances for the Blues. 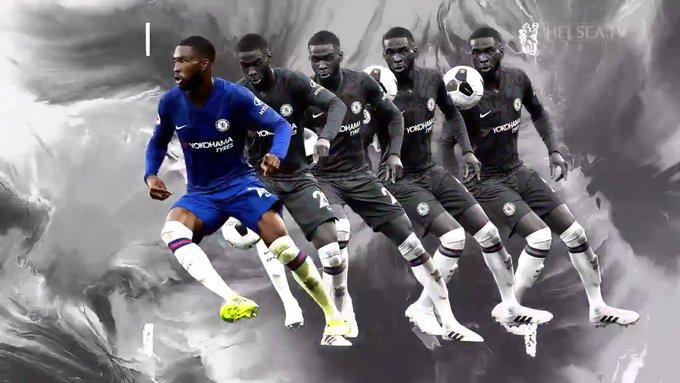 Speaking to Chelsea’s official website after the announcement, Tomori said, “It’s obviously a very proud moment for myself and my family. I’ve been at the club since I was seven years old so I don’t really know much else other than Chelsea.”

“The club has been so good to me, looking after and developing me during that time into the player and the person I am today. It’s a dream come true to sign a new five-year contract. I’m really happy the club have shown this faith in me and I’m just excited to carry on.”