Liverpool Football Club has just announced that manager Jurgen Klopp has extended his contract with the club to 2024. This extension makes his commitment to the club the longest in his managerial career so far as he looks to take the Reds to the glory that the fans were previously used to.

The German international spent seven years each at his previous clubs FSV Mainz and Borussia Dortmund. If he is to see out this new contract, he will have been at the helm at Anfield for eight and a half years.

This news will come as a major uplift for Liverpool fans and the club as a whole, who were uncertain about Klopp’s future at the club as his previous contract ran out at the end of the 2021/22 season.

The Champions League-winning manager has a give-it-all approach to the job, and fans did not know whether or not he would choose to extend his stay beyond his routine seven years.

However, Liverpool’s recent success combined with the club’s off-pitch mega moves (which include the redevelopment of the Anfield Road End and the new £50M training complex) has made Klopp rethink his approach.

Assistant managers Peter Krawietz and Pepijn Lijnders have also signed deal extensions to run concurrently with Klopp’s, which is another huge boost for the club looking to win their first Premier League title in 30 years. 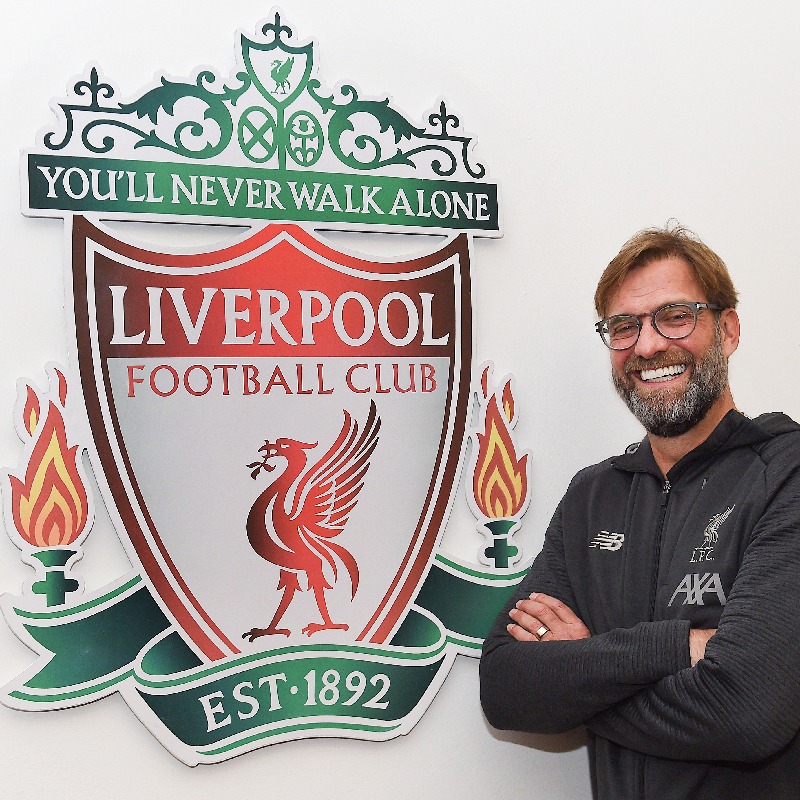 The German had this to say regarding his new deal –

“For me personally this is a statement of intent, one which is built on my knowledge of what we as a partnership have achieved so far and what is still there for us to achieve.

“When I see the development of the club and the collaborative work that continues to take place, I feel my contribution can only grow.”

“People see what happens on the pitch as a measure of our progress and although it is the best measure, it’s not the only measure. I have seen the commitment from ownership through to every aspect and function of the club you can think of.”

“This club is in such a good place, I couldn’t contemplate leaving. “For anyone in football who aspires to compete in an environment where every element of the organisation is at its very best – from the support of the supporters to the vision of the owners – there can be no better place than this.”

Currently, Liverpool sits first in the Premier League table, undefeated after 16 games and enjoying an 8 point lead over 2nd placed Leicester City. With their smart recruitment and Klopp’s managerial acumen, a few more years of success could very well follow the Anfield based club.