The visitors started brightly and opened the scoring as some suspect defensive positioning from Dortmund allowed Milot Rashica to crash a volley in from Everton reject Davy Klaaseen’s chip, but the hosts were level two minutes later when Mario Gotze headed in from Lukasz Piszczek’s cross.

Another header put Dortmund in front as Marco Reus nodded in Thorgan Hazard’s delivery, only for the Bundesliga challengers to switch off at a corner as Marco Friedl stooped at the back post to connect with Joshua Sargent’s flick.

Dortmund huffed and puffed in search of a winner, but couldn’t muster up the necessary chance to claim all three points.

This is a really disappointing result for Dortmund.

They had most of the ball and out-shot their opponents, who came into Saturday’s clash ridded with injuries, but their talented attackers couldn’t make up for the costly mistakes the defenders made. 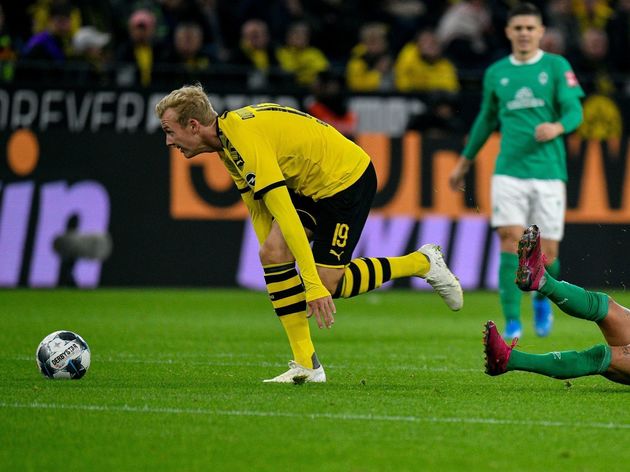 They had already drawn and lost previous to Saturday’s clash, and this latest setback leaves them seventh in the Bundesliga table – three points behind leaders Bayern Munich.

The pack chasing the German champions down is a tight one, and Dortmund can’t afford to slip up any further in their next few league games if they are to win their first title since 2012.

STAR PLAYER – He wasn’t involved in either goal, but Jadon Sancho’s performance was again full of inventiveness and vision.

The England international usually comes away from most games with plenty of plaudits, with his bravery on the ball and willingness to try to make things happen really eye-catching.

He was surprisingly hauled off for Raphael Guerreiro as Lucien Favre switched up his attacking combination, to no avail.

Something notable about Jadon Sancho is how well he retains possession despite creating multiple chances per game. Today, he has created four chances whilst having a pass completion rate of 92%. 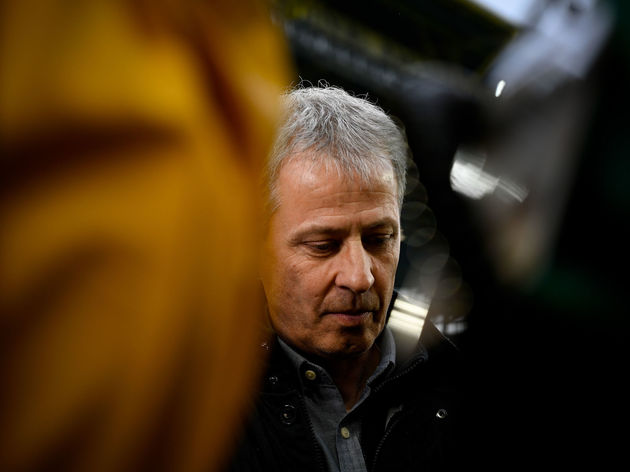 ​Dortmund have ​Champions League commitments next, with BVB travelling to the Czech Republic to face Slavia Prague on Wednesday. Next up in the Bundesliga is a trip to Freiburg.