Barcelona president Josep Maria Bartomeu has left the door open for Pep Guardiola to make a sensational return to Camp Nou one day.

Guardiola is currently going through one of the toughest periods of his career with Manchester City as his team currently sit in third place, a huge 14 points behind current leaders Liverpool before Christmas and going through an injury crisis defensively. 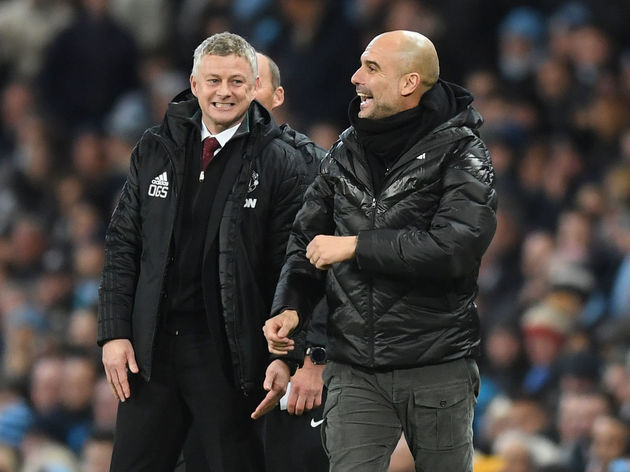 City most recently suffered a 2-1 home defeat to Manchester United, leaving their title challenge in tatters, and speculation regarding his long-term future at the club has been questioned.

A potential return to Bayern Munich was touted earlier this season, and now it seems Barcelona could present themselves as an option for Guardiola.

In a column for Italian newspaper ​La Repubblica, Bartomeu admitted that he would like Guardiola and Lionel Messi to work together again, and is intent on signing the latter to a lifetime contract.

“Before finishing my mandate, I would like to make a contract for [Lionel] Messi for life, like we did with Iniesta,” Bartomeu said. “Maybe Messi and Guardiola can meet again. That does not depend on me. Pep wanted to leave but the door will always be open for him.”

Guardiola was a huge success during his time as manager at Camp Nou, winning three league titles, two Copa del Rey and two Champions League trophies. Guardiola has since gone on to win further league titles in Germany with Bayern, and now in England with current champions City. 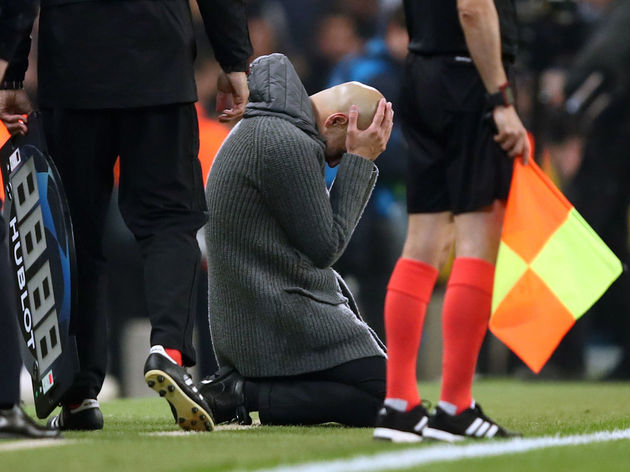 He led the Citizens to an unprecedented English treble last season, but their failure to go beyond the quarter-finals of the Champions League with him at the helm has been a huge disappointment.

They look increasingly unlike to retain the Premier League, and it appears as though only victory in the European Cup may save their season.