The Serbia international has made just seven appearances across all competition this season, although Matić has started just one Premier League game and appears to have lost his place in United’s first-team squad to Scott McTominay.

Matić only has six months left on his contract at Manchester United, but AS report that Atlético Madrid will look to prise the midfielder away from Old Trafford in a cut-price deal during the January transfer window. Atléti manager Simeone is believed to be looking to add more experience to his side as they push for silverware both domestically and in Europe.

As part of Matić’s contract, United do have the option to extend it for another year but it’s unknown if they’ll take up that option – especially if Atlético express an interest in signing the midfielder next month.

Italian giants Inter are also said to be interested in signing Matić during the January transfer window, where the Serbian would be given the chance to work under Antonio Conte.

While Atléti are interested in signing Matić, it’s pointed out that a new midfielder will be lower down their priorities as they look to sign a new striker to solve their problems going forward. 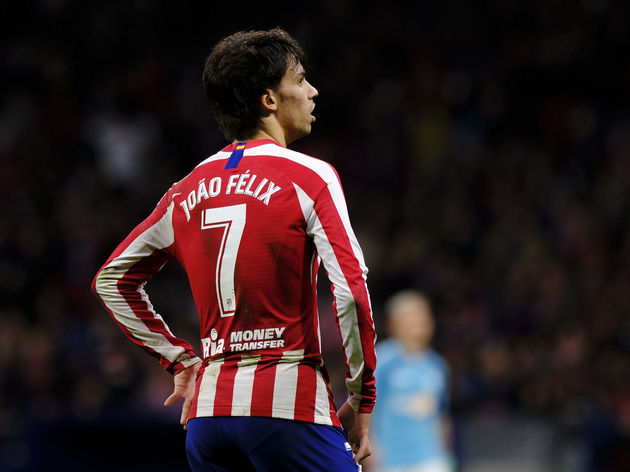 Álvaro Morata has established himself as the club’s top goalscorer this season, but only has six goals in La Liga himself – less than the likes of Lucas Pérez, Loren Morón, Gerard Moreno and Ángel Rodríguez.

Atlético still have Diego Costa on their books too, but the former Chelsea star has struggled with injuries this season and has only scored two goals across all competitions.