Former Arsenal manager Arsene Wenger has said the club should give Freddie Ljungberg ‘five or six’ more games to get the club on the right track, or otherwise hand the reins to someone with more experience.

​The Gunners last week sacked Unai Emery, less than 18 months after the Spaniard succeeded Wenger’s legendary 22-year-tenure, after a run of games that saw them go seven without a win in all competitions.

They appointed Freddie Ljungberg to take the reins in the interim, but the Swede, who won two ​Premier League titles as a player under Wenger, has only been able to extend that run in his two games so far, drawing with Norwich at the weekend before Thursday’s ​home slip-up to Brighton. 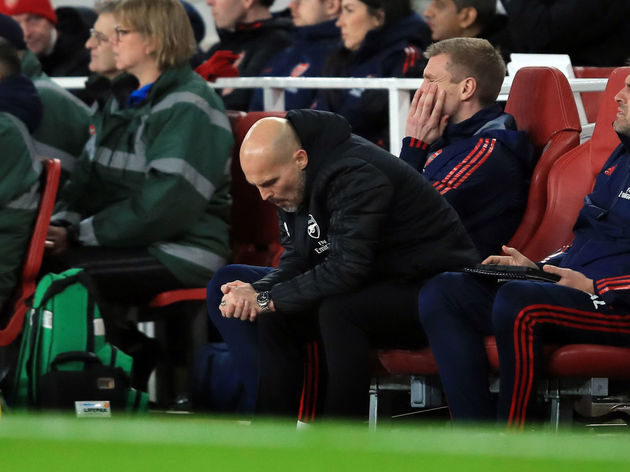 And while Wenger hopes Ljungberg can get it right and turn the club’s fortunes around in the foreseeable, he has urged the club to move on and appoint someone with ‘more experience’ if he cannot do so over the next few games.

“If Freddie can’t stabilise in the next five or six games, you will need to put it to a guy with some experience,” he said, via ​Metro, speaking at a charity event for ​Grief Encounter.

“But I hope they take off with Freddie.”

The 2-1 defeat to Brighton was a sore one to take for Arsenal, and may have done some serious harm to Ljungberg’s chances of taking the job on a more permanent basis.

They trailed at the break to an Adam Webster opener, and although they managed to claw their way back into the game with a strong start to the second half that saw Alexandre Lacazette equalise, they eventually fell to a Neal Maupay strike. 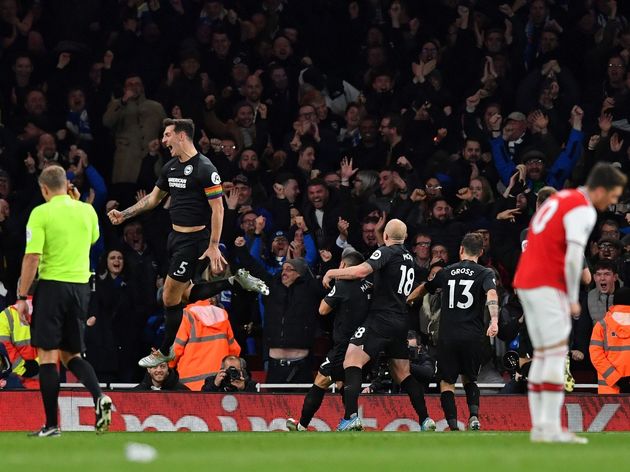 Speaking after the game, ​Ljungberg said the lack of confidence on display was something which would need to be addressed.

He said: “They look very short on confidence. In the first half they were scared to get the ball and a bit scored to move, they were just standing still. That’s something we need to talk about.

“They need to have a win, we need to dig out a win and get them some confidence. They can do it because they showed it in the beginning of the second half and they did it really well for 20 minutes. It’s hard to say that when you lose at home, but they were very good in that little spell.”