​The transfer ban was lifted. Chelsea were supposed to ruin football by throwing millions of pounds at every player under the sun, but all the Blues look like ending up with is 16-year-old Norwegian striker Bryan Fiabema. Sigh.

With Frank Lampard bluntly admitting that ​Chelsea’s transfer window is effectively closed, it looks to be a quiet deadline day at Stamford Bridge, meaning Chelsea will have to make do as they attempt to hang on to fourth spot in the Premier League.

The current crop of players have made hard work of that job, so here are seven players who Chelsea should have signed in their bid for Champions League football.

A proven goalscorer, with six months left on his contract, who handed in a transfer request to try to force a move away from Paris Saint-Germain? Sounds too simple for ​Chelsea.

Edinson Cavani​ is the perfect combination of experience and talent. He would take plenty of the pressure away from Tammy Abraham, yet would not get in the way of his long-term development. Everyone would have been a winner.

But no, Chelsea decided to continue frustrating fans with a lack of real attacking depth. Fantastic.

(His wages are quite steep though, to be fair.) ​Like Cavani, ​Napoli hitman Dries Mertens also finds himself nearing the end of his contract. The 32-year-old has been in stunning form in recent seasons and really could have provided the boost Chelsea needed.

Not only would he have helped as a central striker, but Mertens is also comfortable out on the wing, meaning he could have plugged two gaping holes for the Blues.

Reluctant to pay the necessary price to almost guarantee ​Champions League qualification, the Blues have been left with nothing. The lack of attacking excitement in Chelsea’s midfield this season has been astounding. Seeing ​N’Golo Kanté, Jorginho and ​Mateo Kovačić look petrified every time they get near the goal got old pretty quickly.

Midfielder Dani Olmo was available during the window and looks like everything Chelsea have lacked, but the Blues sat back and watched as he joined RB Leipzig instead.

Granted, ​Ruben Loftus-Cheek is on the way back from his injury and Chelsea obviously want to give him as many minutes as possible when he’s ready, but Olmo would have really helped share the load.​ The fact that Chelsea’s first-choice left-back is actually a right-back these days tells you just how much they should have signed Alex Telles.

Porto didn’t want to sell, but we all know that they are prepared to do business for the right price. It would have been expensive, but Chelsea really need a new player in the Brazilian’s position.​

​César Azpilicueta will retain his place in the lineup, with both Emerson and ​Marcos Alonso – neither of whom feature in the club’s long-term plans – operating as backups. Genius. 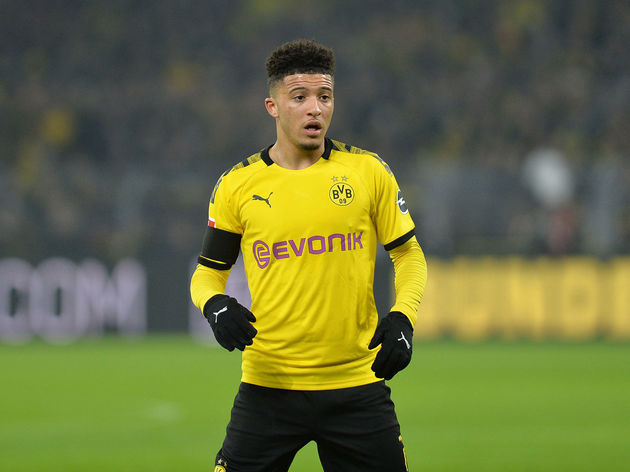 Right, before we get into this one, it was made abundantly clear that Jadon Sancho was not for sale this winter. ​Borussia Dortmund were prepared to block pretty much everything. I know that.

That being said, Chelsea had a huge war chest of funds to throw at an Eden Hazard replacement. That money was there to sign somebody exactly like Sancho, but things didn’t work out.

A summer transfer is still seen as the more likely option, and Chelsea will have some serious explaining to do if they don’t get the deal over the line then. 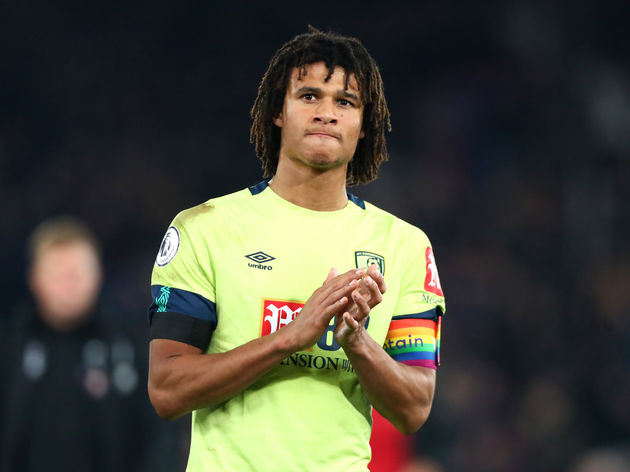 We all know just how inconsistent Chelsea’s defence has been this season. Goalkeeper Kepa Arrizabalaga deserves plenty of the blame, but the defenders in front of him have not helped at times.

A centre-back with ​Premier League experience would have been perfect, and a cut-price move for Bournemouth’s ​Nathan Aké seemed to make so much sense – especially given his ​£40m buyback clause expir​ed in January.

He could have even covered at left-back, but Chelsea are set to endure at least another six months of Alonso and Emerson having reportedly decided against a move for their former player. 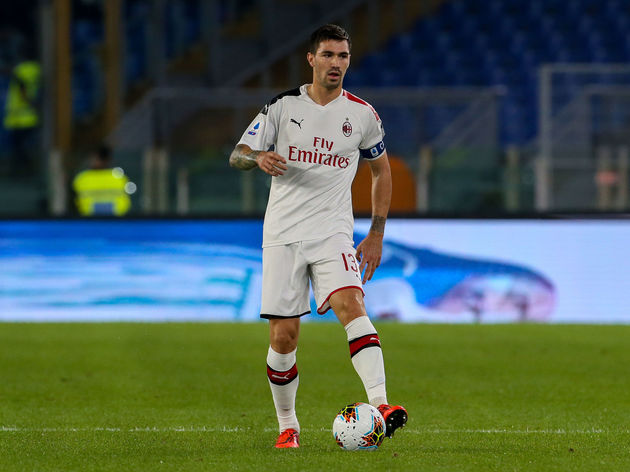 As a fantastic centre-back who, at 25 years old, still fits in with Chelsea’s youth movement, ​AC Milan’s Alessio Romagnoli could have been the ideal option for the Blues.

The Italian would have offered some much-needed stability at the back, and he could have done so for the next five years. It’s a deal which would have made sense in both the short and long-term.

Chelsea do have plenty of centre-backs, yet they don’t seem to know their best combination. Romagnoli could have made that a whole lot easier.