The step up from the Championship to the Premier League is taken with varying degrees of success.

Some, like James Maddison or the entire Sheffield United team, take to the top flight like ducks to water. Others, like Tyrone Mings or Chris Wood, need a little bit of time to find their feet before they begin to look at home.

But for a number of players, the gulf between the Championship and the Premier League is just too much and they fail to replicate the form that earned themselves a spot in the top flight in the first place.

Let’s take a look at the group of players renowned for being top class in the Championship, but not quite up to scratch in the Premier League. Vydra had always been renowned as a fabulous Championship player, having won the division’s Player of the Year award with Watford in his first season in English football, before hitting 16 goals two years later to help the Hornets to promotion.

However, in between his two spells at Vicarage Road, Vydra spent a year at Premier League side West Brom, where he could only muster three goals all season. Vydra found himself behind Troy Deeney and Odion Ighalo after Watford’s promotion, and was not given the opportunity to make an impact in the Premier League.

Another successful stint in the Championship with Derby followed, before he joined ​Burnley. Vydra’s two strikes in successive matches over the course of the last week brought his top-flight goal tally up to just six. Could injuries to Chris Wood and Ashley Barnes allow Vydra to finally unleash to kind of form that terrorised Championship defences for years? Jordan Rhodes had been one of the most prolific ​strikers in the Football League for seven years when he finally got his shot at the Premier League.

The Scotland forward had a record of more than a goal a game at both Huddersfield and Blackburn, hitting 73 league goals in 124 appearances for the Terriers, before finding the net 83 times in 159 outings for Rovers following an £8m switch.

Rhodes moved to Middlesborough for the second half of the 2015/16 season to help the Teessiders to promotion. However, Boro signed Alvaro Negredo in the summer, and Rhodes played just six ​Premier League games, failing to find the net.

Rhodes was shipped out on loan to Sheffield Wednesday and has not played in the Premier League – or recorded the same remarkable scoring statistics – since. 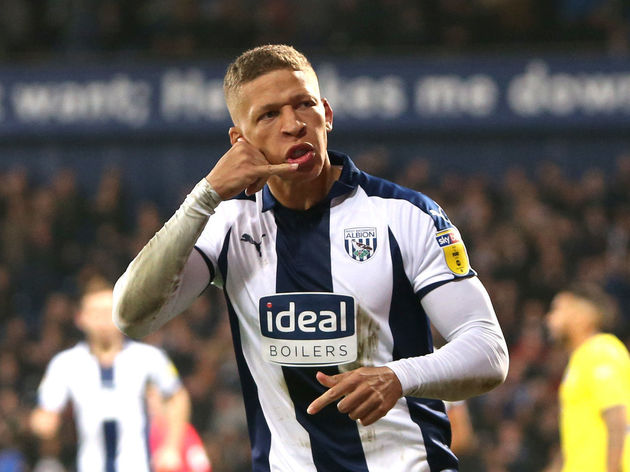 Dwight Gayle has a proven track record of finding the net in the Championship, having been Newcastle’s top scorer during their 2016/17 promotion-winning season, and achieving the same feat two years later for West Brom, as the Baggies made the playoffs.

However, Gayle has only hit double figures in the top flight on one occasion – when he notched up 10 goals for ​Crystal Palace during the 2014/15 season.

A player who would walk into the first team at most Championship clubs, Gayle has never quite enjoyed the same flying form in the Premier League and is currently unloved and largely unused at goal-shy Newcastle. 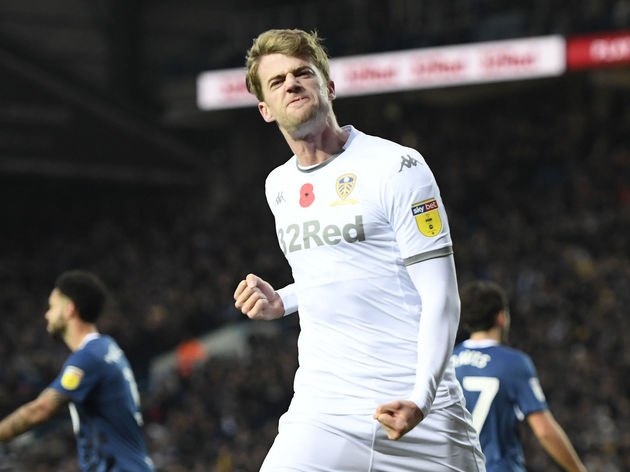 Some critics may argue that Patrick Bamford does not actually fit the first half of the criteria after ​some questionable finishing in front of goal for​ Leeds this season. However, the striker has enjoyed some hugely prolific seasons in the second tier.

Bamford won the Championship Player of the Year award in 2014/15, hitting 17 league goals as Middlesborough lost out on promotion in the playoff final.

Additional loan spells at Premier League clubs Crystal Palace, Norwich and Burnley all followed, with Bamford failing to find the net at all. The 26-year-old has netted 75 career league goals, but just one of those has come in the Premier League. However, after forcing through a move back to ​Bournemouth the following January, Grabban failed to make an impact in the top flight at either Carrow Road or the Vitality Stadium, joining Patrick Bamford in the one Premier League goal club.

Fruitful loan spells at Aston Villa and Sunderland followed, and Grabban is now reliably banging them in at Championship level once more for promotion-chasing Nottingham Forest. Liverpool academy graduate Tom Ince made his name at Blackpool, winning the Championship Young Player of the Year as he scored 18 goals during the 2012/13 season.

After an impressive two-and-a-half years at Blackpool, Ince joined Crystal Palace on loan for the remainder of the season. Despite not setting the Premier League alight during his eight appearances, Ince still had plenty of suitors once his Blackpool contract expired.

Monaco and Inter both showed an interest in the winger, but Ince did what most young players would do, and turned down a move to San Siro to sign for… Hull. While his intentions were mature and grounded, Ince made just seven appearances for the Yorkshire side before moving back to the Championship.

He excelled again in the second tier for Derby, but could never recapture that form for Huddersfield in the Premier League.