Inter’s clash with Sampdoria is among three Serie A matches to have been postponed over healthy and safety concerns, following confirmation of over 100 new Coronavirus cases in the past 48 hours.

The virus originated in the Chinese city of Wuhan, and has slowly begun to spread across the world as world health organisations struggle to find ways to contain those affected. 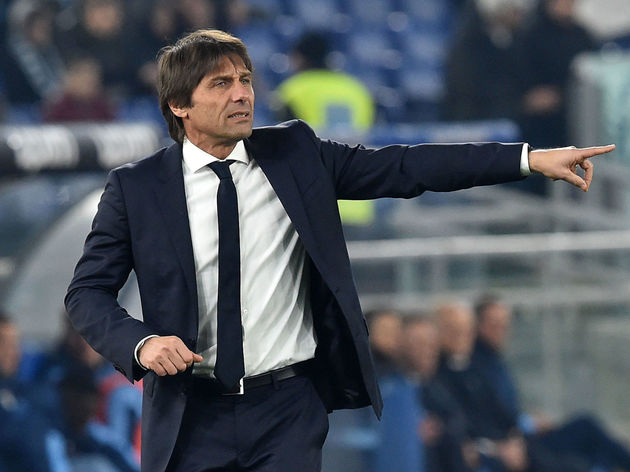 An aggressive outbreak of the virus has now reached Italian shores, with 89 cases of the deadly virus reported in the region of Lombardy and Veneto. As a result, Italian Prime Minister Giuseppe Conte has confirmed that Inter’s game, as well as the fixtures between Atalanta and Sassuolo and Verona and Cagliari, will not go ahead.

A statement from Conte read, via The Independent : “Minister of Sport Spadafora intends to suspend all sporting events planned for Sunday in the Veneto and Lombardy regions.”

Saturday’s fixture list was also interrupted, with Ascoli’s Serie B clash with Cremonese called off just an hour before the game was due to begin. Piacenza’s Serie C clash with Sambenedettese was also postponed, as well as a whole host of youth games and amateur matches.

There have been two deaths in Italy as a result of the Coronavirus, and the nation has more confirmed cases of the illness than any other European country. Lombardy and Veneto are currently on lockdown, with schools and businesses closed to limit any potential spread of the fatal infection. As it stands, Genoa’s clash with Lazio and Roma’s game with Lecce are still on, but further confirmed cases of the virus in other cities could see Italian football come to a grinding halt.

​Inter’s Europa League second leg with Ludogorets is also under threat, and the game may be played behind closed doors to ease the pressure on the club’s mounting fixture list.